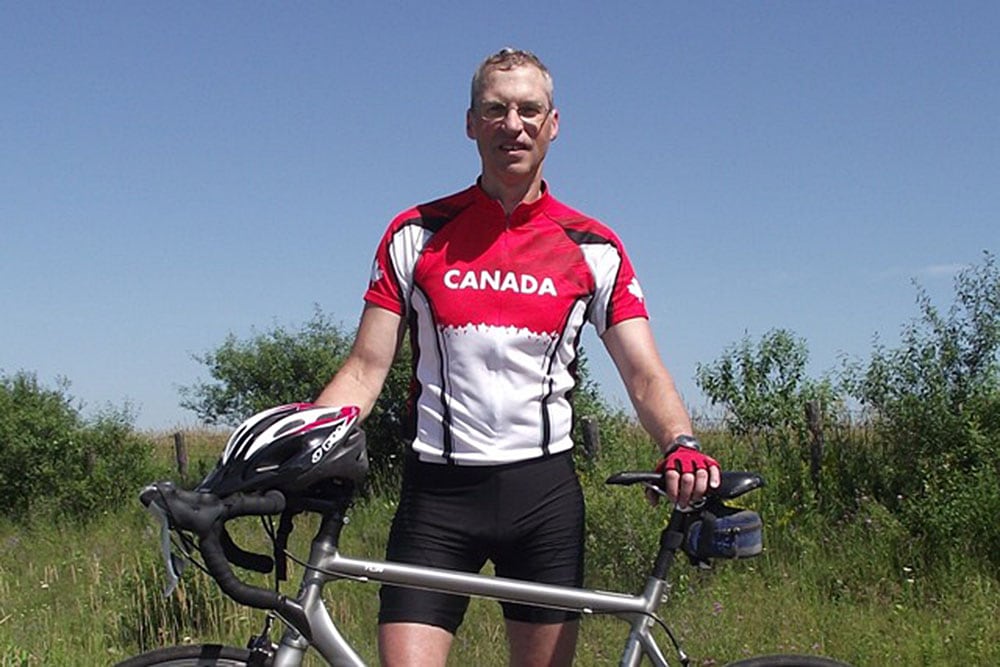 Rob started running while in high school and enjoyed the sport until he developed a chronic hip injury in his early forties. He took up cycling as a fitness alternative. His passion for cycling is confirmed by the
fact that he has now cycled over 174,000 km.

Why is this important to Rob? In 1981 he travelled to Zaire (now the Democratic Republic of the Congo) and spent 5 weeks in Goma working with churches. While there, he had a chance to live in a rural
village. Seeing the women and children go off to fetch water early each morning so that they would be able to provide for their families made a lasting impression on him. This experience helped him appreciate how fortunate we really are to have ready access to clean, safe water.

Rob is gripped with the fact that close to 1 billion people do not have this privilege! The need is overwhelming! But the thought that this ride could help bring awareness and raising funds for wells that will provide a source of water in 65 rural African communities motivates Rod.

Rod is no longer taking a salary but still works as a volunteer with the Christian Embassy in Ottawa, a Christian non-profit organisation that he served with for more than 20 years. 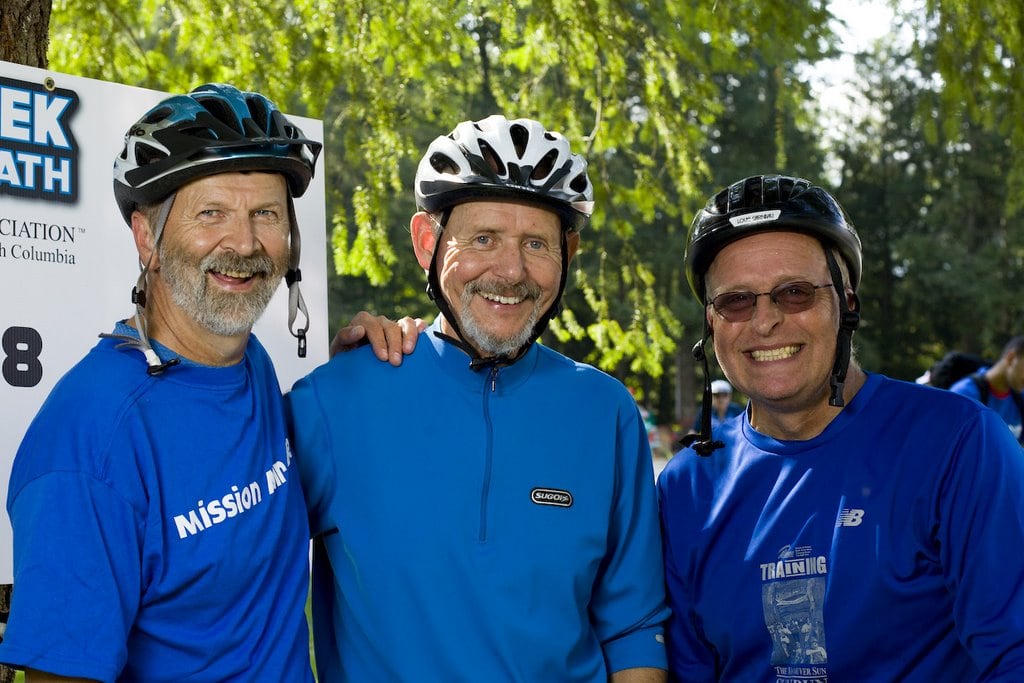 Sometimes with his wife Marjatta, and sometimes with other riders, he has packed some gear, and done multiday rides. One summer, Marjatta and Timo spent a most memorable four weeks cycling in Finland. For the last dozen years or so, he has also participated in the B.C. Lung Association’s Bicycle Trek, and also recently with the Ride for Refuge. 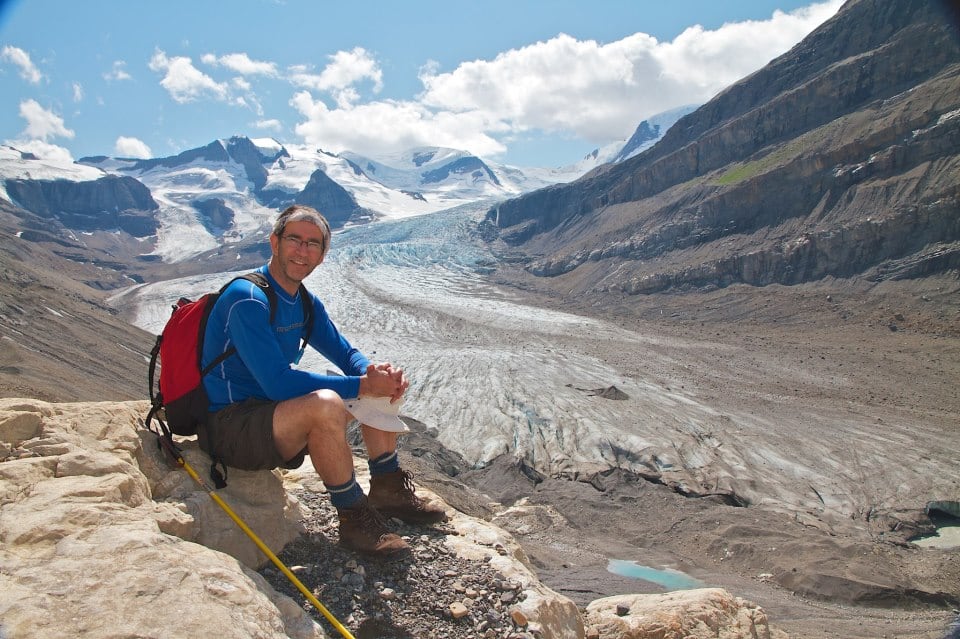 This journey across Canada is a way to celebrate 65 years of life and give a gift to those in profound need. Mike will never forget the first time he walked through a slum in Mexico. He wept over what he saw. This ride is a way to do more than weep for those in need.

Edmonton was their home for 11 years. Their son and three daughters were born in rapid succession. Home base moved to Ottawa and then to their current home in Abbotsford, British Columbia. Since then, two grandsons have been added to the family. His ministry work has given him the opportunity to visit 40 countries. Mike and Karen both finished MA degrees from Trinity Western University and they currently serve with FamilyLife Canada. 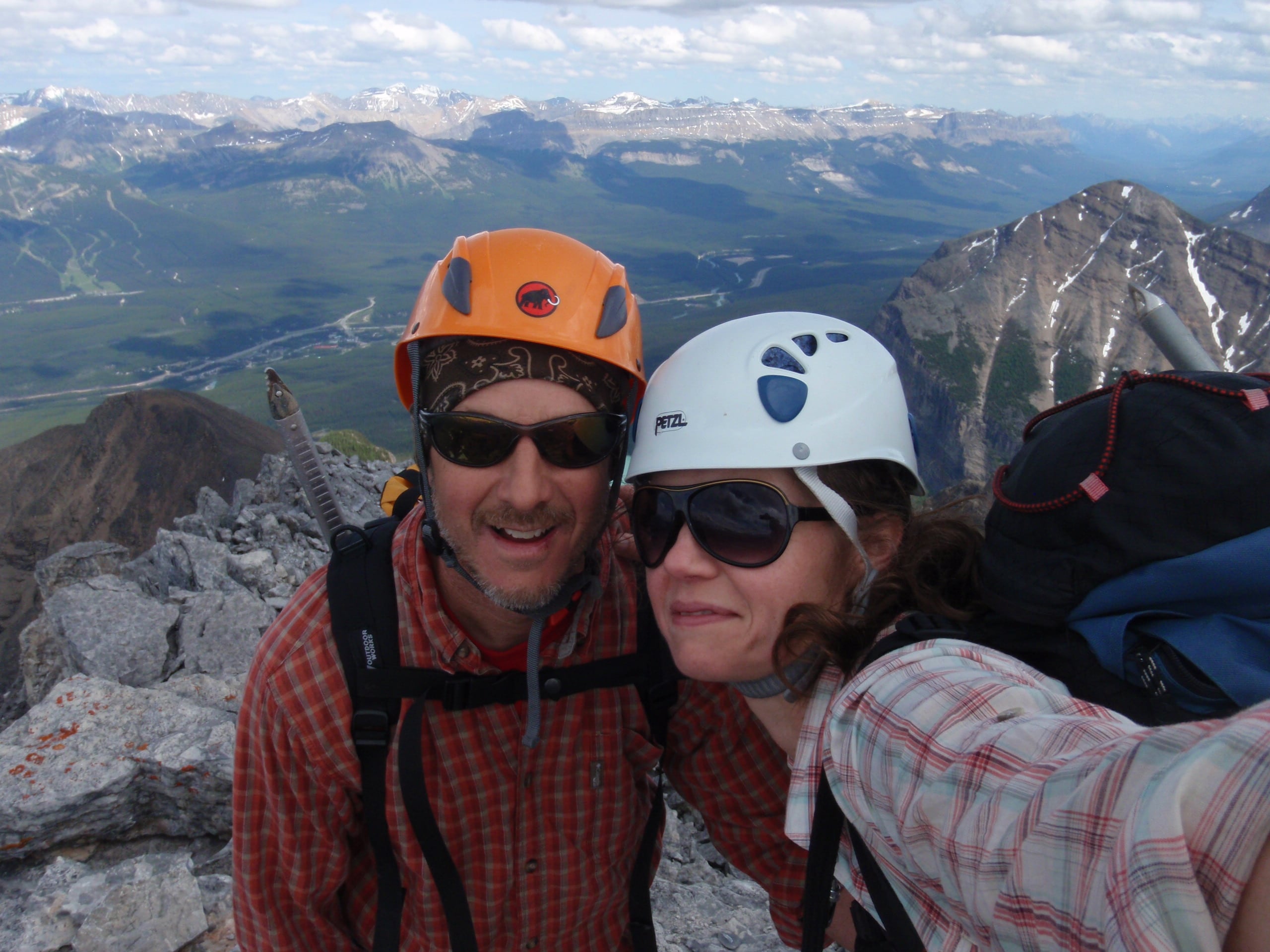 Richard and Jacquie are both public school teachers and were approached to be a part of the original 2014 Cycling 4 Water team as summer support crew.  Although not a cyclist at the time, Richard’s immediate response was that if he was going to cross the country that it would also be on a bike.  A friend gave him an old steel framed road bike and he immediately started training and completed the trip in 2014 with the team.  Jacquie drove the support vehicle and did a stellar job as the one person support crew!  A big change since 2014 is that Richard’s steel framed bike finally snapped in two.  He now has a new aluminum framed bike for this trip.  They are very excited to be with the C4W team from Tuktoyaktuk to Prince Rupert.

Richard and Jacquie have always shared a keen sense of adventure.  They met on a snowshoe hike in Manning Park in 2005. They have been climbing mountains and backpacking together ever since, and were married in 2011.  Since then, they have had a son who will be turning five this summer. They plan to re-join the C4W team in Toronto with their son to finish the last leg, Toronto to Halifax, with the team.

Jacquie has spent time in Uganda and Haiti and has witnessed first-hand the devastation of dirty drinking water.  As Canadians who are blessed with an abundance of clean and safe drinking water, they feel they owe it to those in need to raise awareness of the issues related to accessing clean drinking water in other parts of the world that shockingly still exist in 2020.  Richard and Jacquie are both dedicated to being a part of the solution to this global problem.